Will iphone X have battery case? 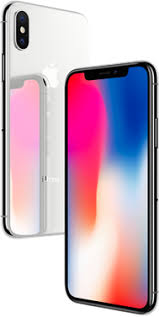 The dilemma of the battery case!

All the major manufacturers denied the allegation on Apple of telling them to not make battery cases for iPhone X. Adding to this, most of these manufacturers claimed that they were focusing on other charging accessories for iPhone X like the wireless charging pad instead of battery cases. Apple too was working on its wireless charging pad at the time of releasing iPhone 8 and iPhone X.

So, Apple might not want to start a cannibalism war amongst its products so that it might be backing from the battery case and going towards the wireless charging pad. Apple’s iPhone 8 and iPhone X are the first iPhones to support wireless charging, so Apple wants its customers to use the wireless charging feature instead of a battery case. It this is the case, which majority of the people think it is, we can not expect a battery case for iPhone X coming anytime soon, especially not by Apple itself. Apple wants to increase its revenues too, so when it releases the charging pad, it wants every iPhone user to buy one, and it would not be possible if people purchase battery cases right now.

Apple and the battery case!

Apple launched iPhone X with a 2716 mAh battery which makes it a plus iPhone but in a size of a normal one. This is what sets iPhone X apart; its battery is much bigger and better than the other non-plus iPhones. This might potentially be the reason why Apple does not want to release a battery case for iPhone X.

A battery case which is heavy would make iPhone X more cumbersome, and a battery hump at the back of the case would make the iPhone look ugly; both of these things steal what is distinctive from the iPhone X, its smart looks, and its lightweight. So, the answer to ‘will iPhone X have battery case?’ here is that even you will not like to have one and ruin the uniqueness of iPhone X. 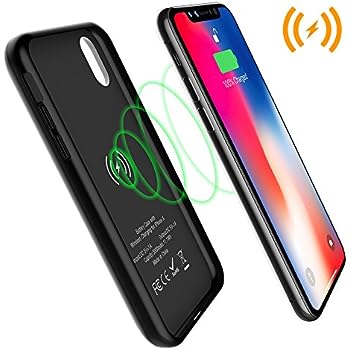 What is an Apple battery case and should I buy one?