Go Back to Shop All CategoriesCarHealth & BeautyHobbiesHome & GardenPetsTechnologyTravel
HomeBlogTechnologyIs it Safe To Use USB Car Chargers with Cars’ Cigarette Lighters?

Is it Safe To Use USB Car Chargers with Cars’ Cigarette Lighters?

USB charger and its usage

Usage of USB car chargers is on the rise these days as people are getting busier and do not have the time to sit around and wait for their mobile phones to charge. The need to charge without wasting time gave birth to devices like power banks and battery cases. However, power banks had limitations: they are too heavy to carry around, take up much space in the luggage and require the usage of wires which makes their use a tedious job.

USB car chargers are a winner concerning the drawbacks of both the devices as mentioned earlier. USB car charger is an electronic gadget which can be plugged into the car lighter port and the electricity gained can be used for charging mobile phones. However, concerns are raised over the issue that are USB car chargers safe to use? 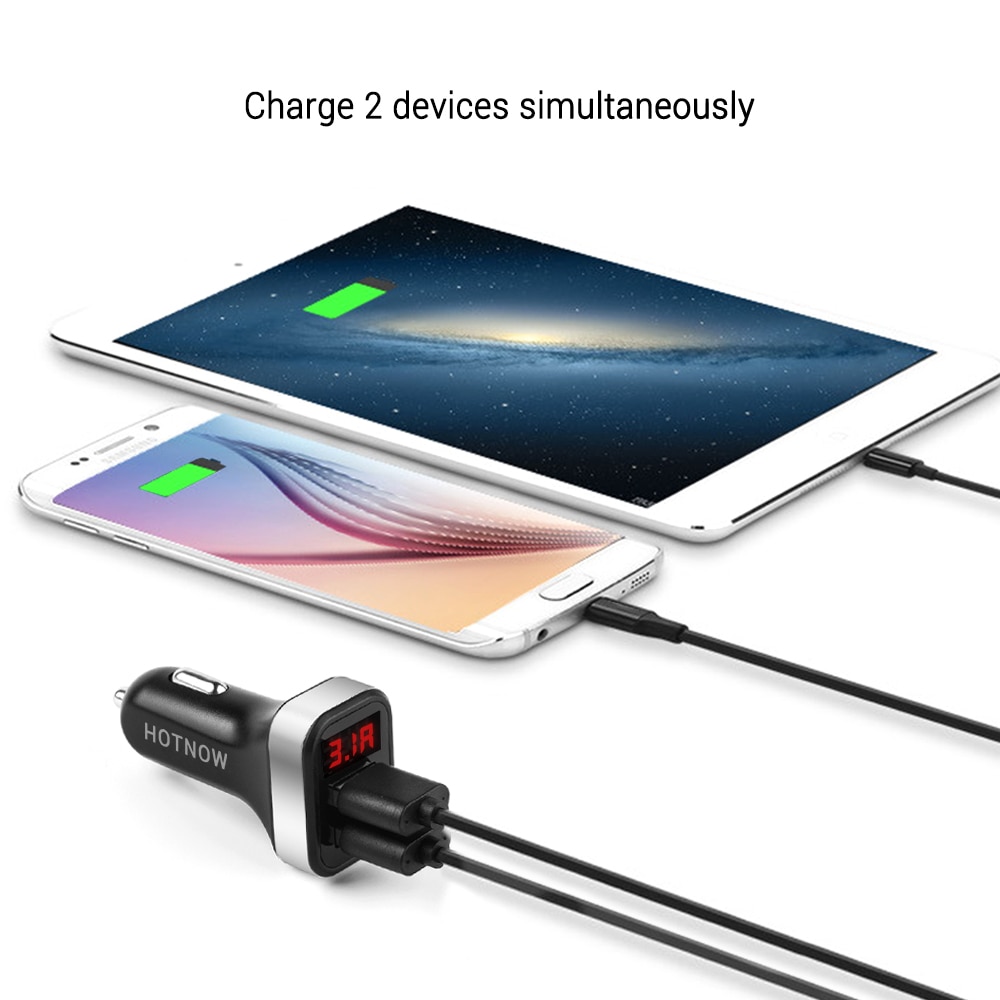 Safety is and should be, the priority amongst most people today, especially when using electronic items. Now, when a charger is plugged into the car’s lighter port, suspicions begin to rise. The reason being that the place is for the lighter and several people think that the port has the potential danger to set the charger on fire too which is not at all sensible. However, there are some inherent dangers of USB car chargers, and we will be discussing them here.

Your mobile might also barely charge at all if the power is not enough. On the other hand, some ports are designed to supply as high as 10 amperes of power, but most chargers use much less than that. A malfunctioned charger might not be able to provide consistent power, leading to spikes in power and this would cause long-term damage to the mobile’s battery in addition to a chance of explosion and fire.

Moreover, even when the engine is running, some old cars’ batteries cannot bear the load put on them and might start draining. If your car’s battery gets drained, the car will not start at all until the battery is charged again using external chargers.

As far as the fire is concerned, there is not a very significant risk of one until and unless you are using low quality or malfunctioned charging equipment. A charger made with a low-quality plastic might melt due to the heat caused by charging and would start a fire.

On the other hand, a malfunctioned charger that is unable to keep the power consistent, might cause spikes in power it supplies to the mobile phone and supply of a high amount of power suddenly, might cause a battery to explode or catch fire. So, conclusively, a USB car charger is safe to use up till you are using good quality charging equipment, and your car’s battery is capable of bearing the load of a mobile phone charger.

How to Install and Use USB Car Charger?

After one is fed up of the problems of battery cases and power banks, but still has no time to sit around and wait patiently while his/her mobile phone is getting charged, the next move is to buy a USB car charger. A USB car charger allows a person to charge his mobile phone while...

Do Battery Cases From Other Manufactures Than Apple Ruin the Phone Battery?

Battery cases have become a must-have for most of the smartphone users these days, especially iPhone users because the iPhone’s battery life is too short while the charging time is too long. Battery cases are priced at a range of $15 to $150 which is quite expensive, but still cheaper than your iPhone. So, you...