What You Need To Know About Samsung J7 Wireless Charging? 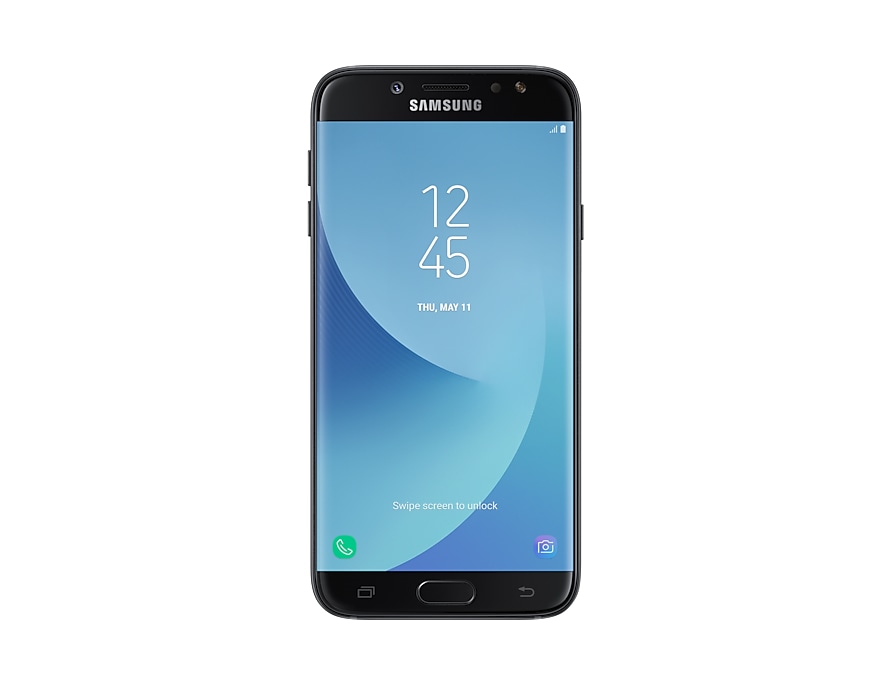 Samsung Galaxy J7 (2017) was released in June 2017. The smartphone has a 5.50 inch touchscreen display and a screen resolution of 1080 ×1920 pixels. The smartphone comes with 3GB RAM and internal storage of 16GB which can be expanded up to 256GB by using a microSD card, the smartphone is powered by 1.6GHz octa-core processor with processor make Exynos 7870. In terms of camera quality, Samsung J7 has a 13-megapixel for both the rear and front camera with LED flash inclusive.

The smartphone measures, height 146.30mm, width 71.30mm and thickness of 7.90mm. The device runs on Android 7.0 and it’s a dual SIM smartphone with connectivity options including GPS, Wi-Fi, Bluetooth and 4G. The device is powered by a 3600mAh removable battery which is also rechargeable. The device allows room for an extra feature which is the use of a wireless charger. 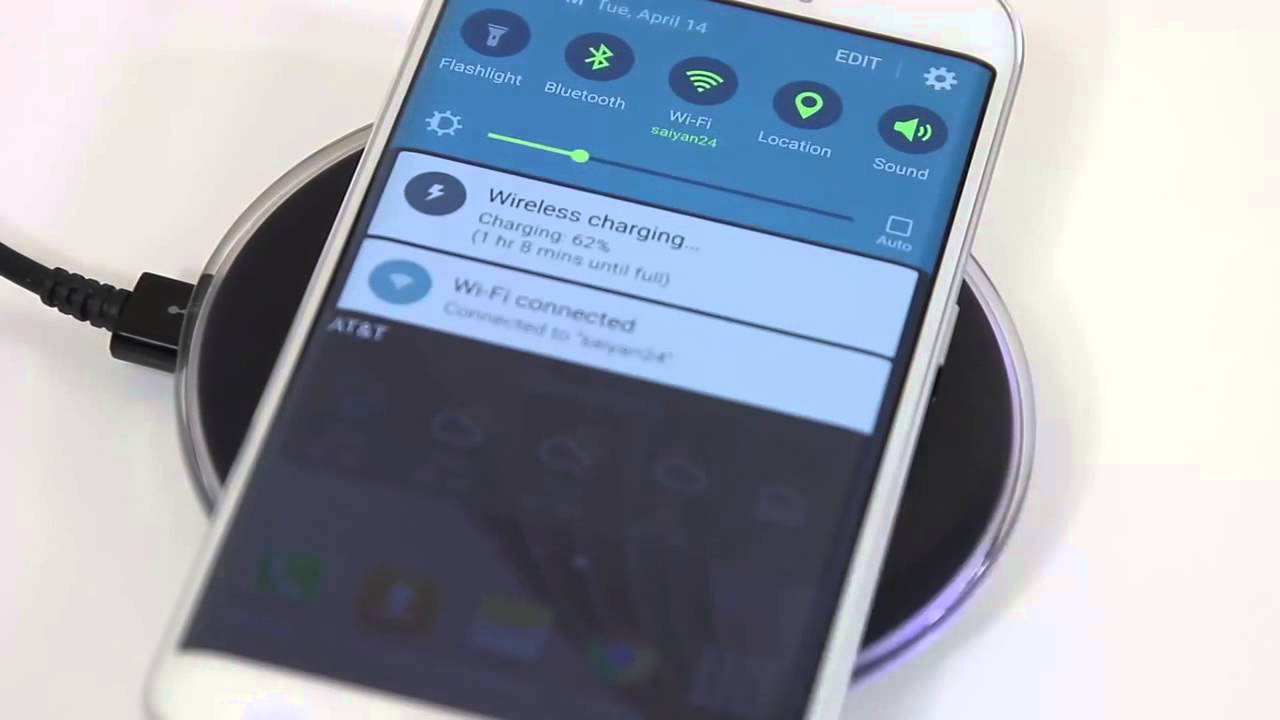 The Qi system is a standard developed for inductive electrical power transfer over a distance up to 4cm or 1.6 inches. The Qi system comprises a power transmission pad also called wireless charging pad, a compactible Micro USB receiver and a wall charger.

In an electronic world taking advantage of wireless charging technology comes with no stress as you sit back and relax as you watch your phone battery charge.

Does The Apple iPhone 7 And 7 Plus Have Wireless Charging?

Does Samsung Note 4 Have Wireless Charging? 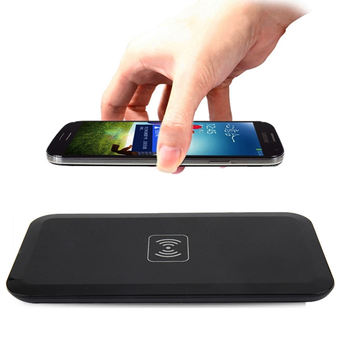