Popular Playing Card Games That You Can Play By Yourself

Here, we will discuss some popular playing card games that you can play by yourself for fun or keeps.

Perhaps the most well-known single-player card game is the classic solitaire. Many office workers and computer users know of this game and may have played it at some time. While it can be played by two or three players, the most popular format is a single-player game. The rule of this game is simple and the straightforward gameplay can get you hooked once you start playing. For those who are not familiar with the rules, the game generally involves manipulating and sorting playing cards, whether they are online or live cards. If you choose to play live cards, have a table that has enough space. The popular game variant involves dealing shuffled cards in a set arrangement, and the player will try to re-order the deck.

Another popular single-player card game and variation of solitaire is Klondike. It is a variation of solitaire that involves moving all cards in the deck into their correct piles. You’ll need a set of 52 cards for this game and a spacious table to lay the cards. You’ll be dealing the cards in seven stacks. The first stack will have one card facing up; the second stack will have two cards, with the top one facing up. The third up to seventh stacks will have three to seven cards, respectively, and with the top cards facing up. You will leave the rest of the cards in a deck, facing down. You can turn the cards one by one if you can’t make any moves. The goal here is to make a pile that starts with an Ace of each suit and ends with a King.

Another simple and popular solo card game is devil’s grip. The game mechanic is straightforward: sort a deck of cards into piles with Jacks on top, Queens in the middle, and Kings at the bottom. Because the objective is easy to follow, it is categorized as an “easy” card game and is popular among various players.

Accordion is a 52-card solo player game that has a simple set of rules, like Solitaire. The aim is to arrange the deck into a pile or pile all the cards into a stack, which looks like an accordion, thus the name. To play this game, start with a single card set and deal the cards one by one, placing them left to right and in two rows. A single card or more can be placed on top of a card or pile if the top card matches by either suit or value. Only cards to the immediate left or three piles to the left can be matched.

There’s no need for you to fret about missing playing card games with friends or betting competitively. You can still enjoy playing card games as a solo player through the popular single-player games we have shared. The bottom line here is to entertain yourself or keep your card skills sharp while staying at home.

Important Factors To Consider Before Buying Your First Rifle

If this is your first time buying a rifle, you may feel overwhelmed with all the options shown at your local gun store. There are countless rifles with different purposes and features, and in addition to that, gun accessories may seem even more complicated than the rifle itself. There are various reasons to own a...

6 Gadgets You Need On Your Next Hunting Trip

Hunting is a good hobby to partake in. It’s good for one’s physical and mental health and it can be a great way to bond with friends and family as well. It used to be a dangerous hobby due to the lack of innovation and equipment. Now, however, you can hunt without having to worry... 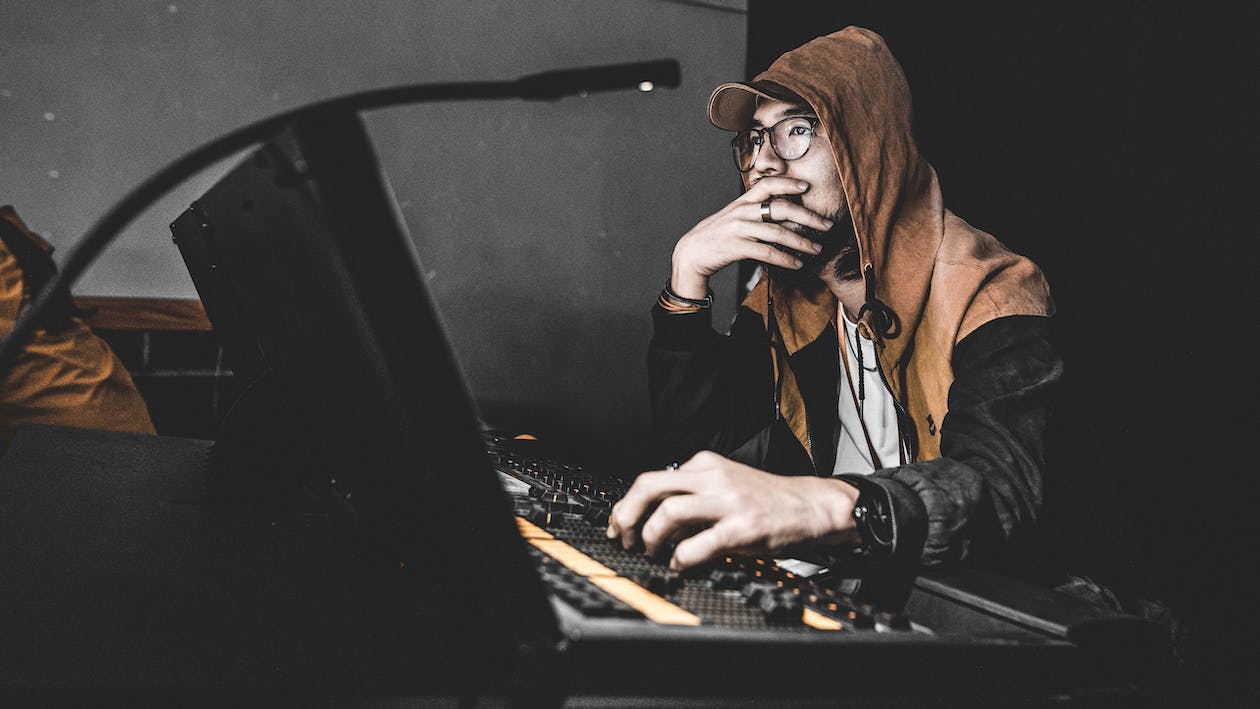 Digital audio has come a long way. There are many ways to export tracks as well as listen to them. You might’ve heard of WAV, AIFF, and MP3 files. But there is one that is not as talked about that is widely used in the music production world, and it’s...

How to Improve Your Aim When Hunting

If you are struggling with your hunting trips because of your aim, this article is for you. From learning new techniques to acquiring support items like holographic sights, here are some ways you can improve your aim. Start with the basics Before learning any special tricks and advanced techniques, you... 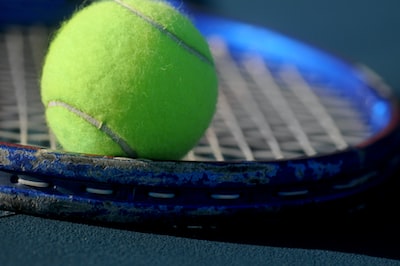 What Are The Advantages Of Artificial Turf For A Tennis Court