Both the iPhones have a quite efficient touch ID which was much more accurate than the previous iPhone, iPhone 5.

Anyways, no matter how great all these features are, iPhone users are always worried about one thing, and Apple is criticized for the same, where almost every iPhone lacks. Yes! It’s the charging time and the battery life. Although the problem of slow charging is partially solved by using the USB-C to lightning cable and a better power adaptor than the tiny 5W one which comes with your iPhone.

The other power adaptors which you can use instead of 5W power adaptor are the Apple’s 10W and 12W power adaptors, Baseus power adaptor. Even after using all these efficient methods, people do face problems in charging their iPhone 6, six plus and 6s. However, whatever might be the problem, the problem is not unfixable; here are some tips which might help you in getting your iPhone charged again. 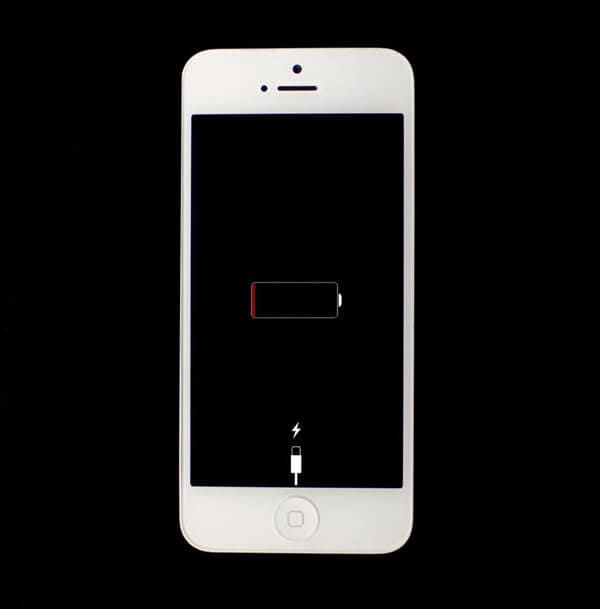 I have seen many complaints about iPhone 6 plus not charging on the internet as well as from friends and family. To tackle this problem, several tips and tricks might help users in charging their iPhone 6 plus.

iPhone 6s was released after a year of iPhone 6 release date, and was much more efficient than iPhone 6 and had better specifications than iPhone 6. However, the common problem between the two and all the other iPhones is the charging time and the battery life.

There was a joke on the internet regarding iPhone’s battery life that people who own iPhones need to carry walls with power sockets along with them or their iPhones will run out of power immediately. The reasons why your iPhone 6s won’t charge are very much same as the reasons for other models not charging.

However, there is something that should be noted here that on many websites online, it is mentioned that if your iPhone is having battery issues, you should probably replace your iPhone’s battery. This is not true; iPhone’s charging issues are mostly due to software problems or charging equipment problems. Your iPhone battery is not to be blamed or replaced if you are facing charging issues.

All you need to know about iphone 7 fast charging

Released in the September 2016, the Apple iPhone 7 was the best launch of Apple iPhones till date. A lightweight iPhone with all the fancy specifications including a lightning-quick iOS 10, a camera with some fantastic results and available in three types of internal storage: 32GB, 128GB, and 256GB. Although Apple never disappoints in any...

Iphone 6 won’t charge or turn on? A step by step on how to make it work again!

Since its release in September 2014, iPhone 6 created a lot of hype all around the globe mainly due to its extraordinary features and unbeatable speed, and the Apple logo! With the all-new 1080p HD video capture feature, a very efficient touch ID, a camera with an incredible result, a larger screen and increased storage,...