How to charge your iPhone faster without charger?

As per logic, you cannot charge your IPhones faster because each IPhone’s battery is designed in such a manner that it will charge at its required pace. You may shorten the time taken to charge for example iPhone 8 takes 3 hours to charge fully from dead to 100% but you may employ certain techniques such as fast wireless charging or other wired charging methods apart from the uniform power brick and lighting cable that comes with the later versions. You can also troubleshoot certain issues that either halt or slow down the charging from normal pace. They may include:

Once these issues are taken to our consideration we now turn to explore ways how to charge our iPhones faster with or without a charger. Here are some options for you:

The world is now going wireless:

Smartphone, in this new technologically advanced era, is ushering in wireless domain. Users are moving away from the bundled chargers that bound them to a wall socket impairing them to use their device until it charges. Apple has incorporated Qi- compatibility standard in to its later models to support wireless charging. You can even update iOS software in older version to utilize wireless technology but from iPhone 8 onwards, it is an in-built feature..

How does the wireless charging works: 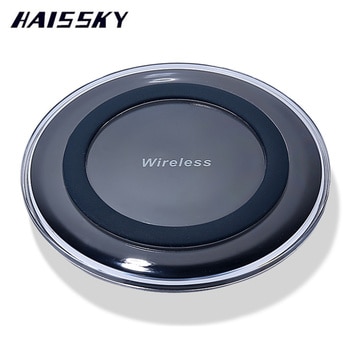 So if you are looking for a wireless charger just make sure that it outputs at least 7.5W for an IPhone to charge fast. For this you can either opt for a third party wireless charging pad, for example Samsung wireless charging for Galaxy 8 would do best for IPhone 8 or go for Apple Air Power that is releasing in 2018.

AirPower is one of the most unique products of Apple as it promises to charge Apple watch, iPhones and Airpods at the same time. This means that you can actually charge almost all your gadgets on your Airpower without even plugging them.

But bear in mind that even AirPower is not wireless completely; as it even needs to be plugged in to the wall to be charged.

Plugging your IPhone through the USB cable into an Active computer:

This is a best alternative to charge your IPhone fast without a charger. When you connect your phone to a high speed USB port, it will be charged at a much faster pace. You can even charge the phone when your laptop/computer is on asleep or hibernating mode by adjusting the settings.

USB-C to the lighting cable: 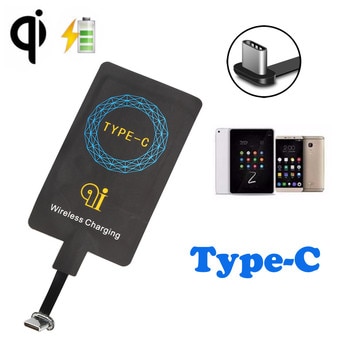 Plugging-in the USB-C to the lighting cable rapidly charges your phone. It is said that it charges 50% battery of iPhone 8 in just 30 minutes. Moreover, 29W power adapters that come with USB-C or 61W or 87W power bricks with USB-C will give your iPhones a much rapid charge. It doesn’t really make much difference if you employ a 29W power brick or an 87W power brick to make your IPhone charge faster. Moreover, a higher voltage power brick may end up in a little overkilling of battery cells of iPhone as they are more suitable for Mac book Pro.

Although, you can charge your phone much faster using wireless pads or USB-C cables but it is still a preferred choice to use the original adapter and lightning cable to charge your iPhone. Rapid charging can also deplete your battery life at much faster rate by damaging the Li-ions of your battery.

Technically speaking there aren’t any viable methods through which you can actually charge iPhone 4, 5 and 6 without an original adapter and cable that comes in the box. You can purchase a battery case but even that needs to be charged with a USB connector. Some wireless charging cases are available but they aren’t...

How heavy is your kid’s school bag?

School bags for children comes in different shapes and sizes and are made up of different materials. What backpack a child chooses is dependent upon their preference, comfort level and the unique style that they want to adopt. What matter matters the most is that how heavy is your kid’s school bag? Is the bag...