The popularity of the external battery cases is on the rise, especially amongst the iPhone users, because iPhone’s battery life is not that good, and people do need an outer battery case or a power bank with latter being too heavy and has to be carried along with the wires.

External battery cases are a smart choice for people on the move who require uninterrupted service. An outer battery case does not only provide your mobile phone with the power when it needs it, but it also protects your phone like a protective case, and they are also quite stylish these days.

Previously, people used to carry extra batteries with them in case the charge of the primary battery runs out. However, those days are gone now, and most of the cellphones and all of the iPhones have non-removable batteries so carrying extra batteries would not help unless you are planning to open your cell phone and change the battery completely.

How long do battery cases last?

The lasting of battery cases’ charge depends on how heavy a user is. If you use your iPhone for around 12 hours a day, you would probably need more than one battery case. The smart battery case by Apple has a capacity of 2365 mAh while iPhone 7’s battery is 1960 mAh, so you can get around twice the usage from 0% to 100% if you have the primary battery charged too. But you can get a charge worth more than this, check out the battery cases offered here.

The hump at the back of the smart battery case is the battery that charges your iPhone. That battery can be damaged if proper care is not taken.

The lasting of a battery case can be improved significantly by following one piece of advice. The advice is that you should not let the battery case charging remain open; you should turn it on when your phone’s battery has drained out too much. If you let it remain on all the time, the phone will not fall below 100% charge as it is being charged at the same time when it is being used.

Ways to charge your battery case 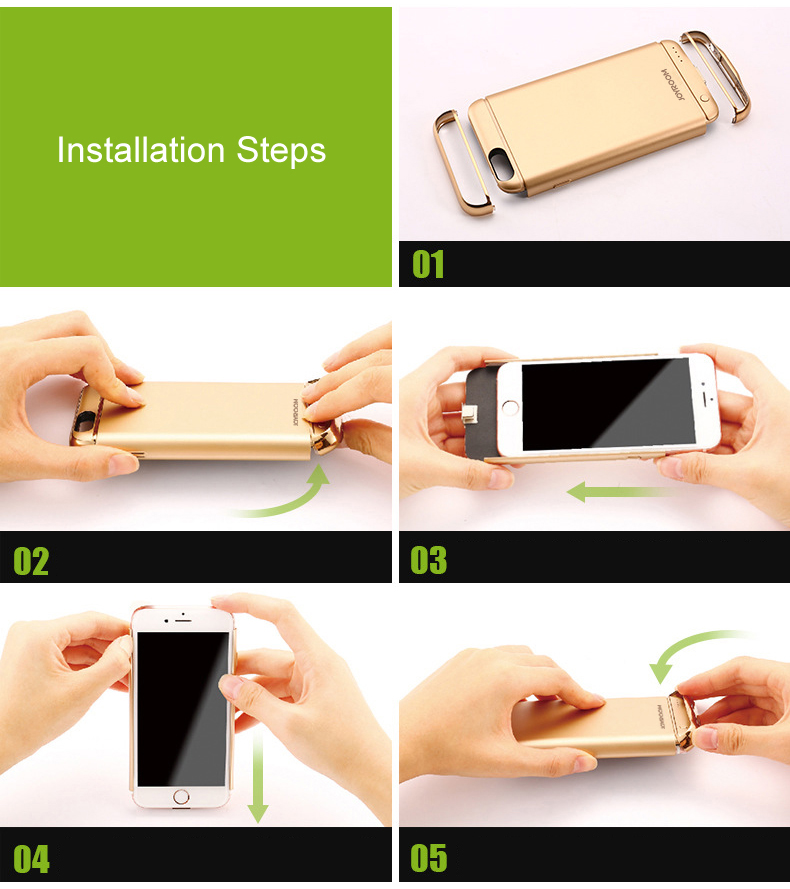 There are two usual ways of charging your battery case.

How many mAh to fully charge iphone 6?

All you need to know about iPhone 6 charging time and amp! To have a longer time with your precious mobile, you must take care of it properly. The first thing to maintain is your phone’s battery. Learning more details about your iPhone 6 battery and the way to charge it is most important. Hence,...

Your iPhone won’t and charge, and you have no clue how or what happened. Often people relate charging issue with the battery issue and before thinking decides to repair or at times completely replace the battery, but most of the time this isn’t the case. Numerous problems may cause charging issues like there may be...