How is a rucksack and a backpack different?

When it comes to a layman, rucksack and backpack does not hold much of a difference. However, in linguistic terminology each has its own usage and implication. Commonly both the words are used interchangeably to describe a bag carried over the shoulders during travel. However, if we really want to find out how is a rucksack and a backpack different, we need to understand and look upon certain noticeable dissimilarities. They include:

So let us explore how a rucksack and a backpack different from each other:

RUCKSACK AND BACKPACK AT A GLANCE: 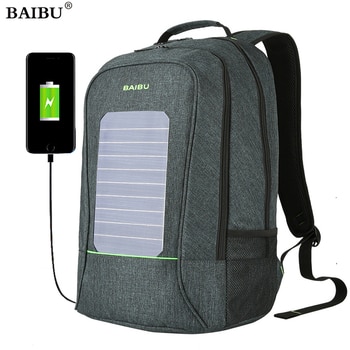 Rucksack as a military bag: 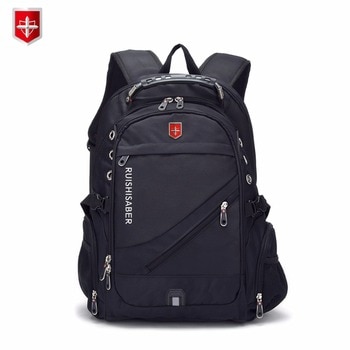 A definite difference is that the rucksack seems to be a term more commonly used for military gear. It is because rucksacks are essentially created to keep in mind the factor of durability and sturdiness. In this way military rucksacks will never put you down when they encounters severe situations of wear and tear. Furthermore, with hip belts and chest belts, the weight is evenly distributed to your back and that’s how the comfort element is provided. Some military rucksacks do not have zips that make it easy for you to utilize their maximum capacity. Some of them have additional small pockets on the outside that help in storing small essentials such as knives, bullets, matches or emergency kits.

A bag that carries your stuff on your back is called;

People of United Kingdom consider rucksack as a smaller version of backpack that is used during short trips for hiking or camping.

So, in the nutshell we can conclude that there isn’t much difference between a rucksack and a backpack. It’s just the origin of word and the way people perceive these bags. Nowadays, we refer to rucksacks as military bags that are designed in such a way that they can cater to any hardcore adventure. Backpacks are rendered as camping bags.

How to listen to music and charge IPhone7?

The new Apple IPhone7 is a departure from the traditional headphone jack and it’s the lighting port that accounts for both charging and listening to music.  If the users want to employ both the function at the same time, then they should get themselves headphone jack accessories. This includes the buying an Apple lighting dock,...

What is the difference between a knapsack and a backpack?

Many different words are used for a bag that is carried by people over their shoulders but the most commonly used term is a backpack. However, we have also heard knapsack/rucksack to be interchangeably used by people. Although these words are synonymous to backpack but they still do not mean exactly the same. That is...