Go Back to Shop All CategoriesCarHealth & BeautyHobbiesHome & GardenPetsTechnologyTravel
HomeBlogTechnologyDo Battery Cases From Other Manufactures Than Apple Ruin the Phone Battery?

Do Battery Cases From Other Manufactures Than Apple Ruin the Phone Battery?

Battery cases have become a must-have for most of the smartphone users these days, especially iPhone users because the iPhone’s battery life is too short while the charging time is too long. Battery cases are priced at a range of $15 to $150 which is quite expensive, but still cheaper than your iPhone. So, you certainly do not want your battery case to damage your much more expensive iPhone.

Well, they most certainly do if not used with proper care. Leaving your battery case intact with your iPhone and keeping it on all the time damages the iPhone battery the most, because there are chances that your iPhone might get overcharged and damage the battery.

Although there is a chip installed in your iPhone to protect it from such damage which stops the iPhone from consuming any more power when it is fully charged, this chip might malfunction and not prevent the iPhone from overcharging.

Third party battery cases offer powerful charging with the right kind of voltage and power supply that does not damage or disrupt the phone’s internal mechanism. 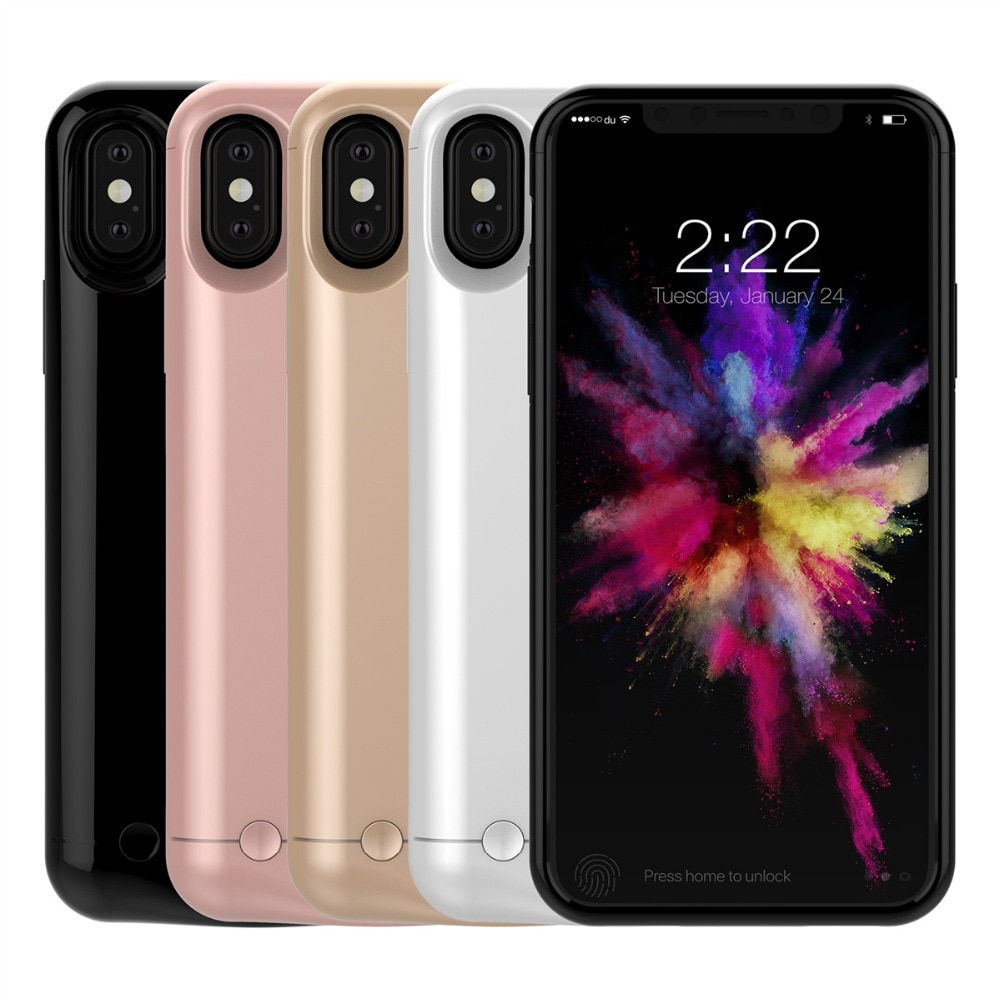 Apple itself does not manufacture both of these types of battery cases, but the general assumption is that the cases which are manufactured by the third party are not good for the iPhone. However, none of them are harmful to the iPhone 7 because they are manufactured by other manufacturers who do know much about the iPhone’s internal technology, technicalities, and structures.

Many of these battery cases have a consistent power supply system, leading to a consistent supply of power while charging the iPhone, in contrast to popular opinion. The power doesn’t go up or down considerably and damage the battery or even explode it. The battery might also swell up if overcharged and this is possible with any charger.

Moreover, most of these battery cases do have that chip installed in them which regulate the power being supplied to the iPhone. Apple’s smart battery case has this chip. This chip too stops the battery case from providing any more power to the iPhone when it is fully charged, to prevent it from overcharging.

Most of the battery cases other than Apple’s smart case are designed in two pieces which must be connected to use them. These battery cases are made of plastic or any other hard material which hardly impacts your iPhone’s body and do not trap much more heat inside it. The trapped heat can be extremely dangerous and can cause an explosion or fire.

Conclusively, battery cases from manufacturers other than Apple do not ruin the iPhone 7 battery, and but you should always choose the certified and known smart battery case over an unknown battery case.

Is it Safe To Use USB Car Chargers with Cars’ Cigarette Lighters?

USB charger and its usage   Usage of USB car chargers is on the rise these days as people are getting busier and do not have the time to sit around and wait for their mobile phones to charge. The need to charge without wasting time gave birth to devices like power banks and battery...

Can You Leave USB Car Charger Plugged in a Car Overnight?

Have you ever seen a German Shepherd dog killed by a Singapura cat (world’s smallest cat breed)? Or a Honda Civic crushing a truck during an accident? Or the scissor winning over the paper in a rock paper scissors game? The answer to all the questions mentioned above is ‘NO’ under normal conditions. So,...