Will Cup Design Car Charger Fit in my Car? 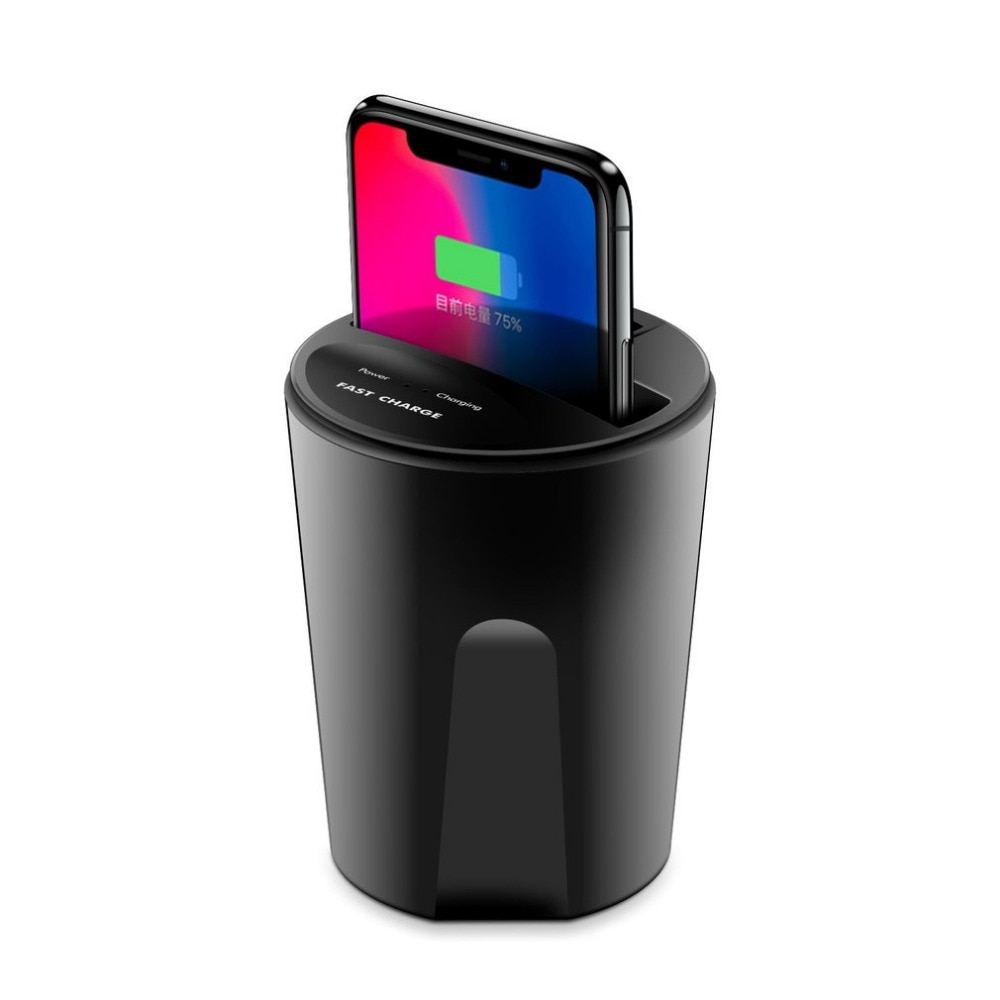 The need to save time and multi-task, gave birth to power banks, battery cases, car chargers and so on. However, power banks and battery cases had some disadvantages which were overcome by car chargers later on: you need to carry power banks everywhere and they are too heavy and take too much space. Moreover, they require the use of wires, making their use an irksome job. Battery cases make the mobile phone look much thicker than it actually is, make the mobile heavier and they also heat up your mobile phone when it is charged with the battery case.

So, when you hear the term ‘car chargers’, you think about an electronic gadget that is attached to the car lighter port and is used to charge mobile phones via USB cables or integrated cables. Although these are the most common, efficient and easy to use car chargers, there are other types of car chargers too, including a cup designed car charger.

A cup designed car charger is not actually in a cup shape, it is more like a glass. It is made either of metal or plastic and is round in shape, slimmer at bottom than the top. For charging, these cup designed car chargers are usually of two types. The first one is the one which has USB ports above them and you can use them just like a power bank. The USB cable can be plugged in the USB port above it and can be used to charge the mobile phones through them. The charger can have more than one USB port, making it possible for you to charge more than one device at the same time. 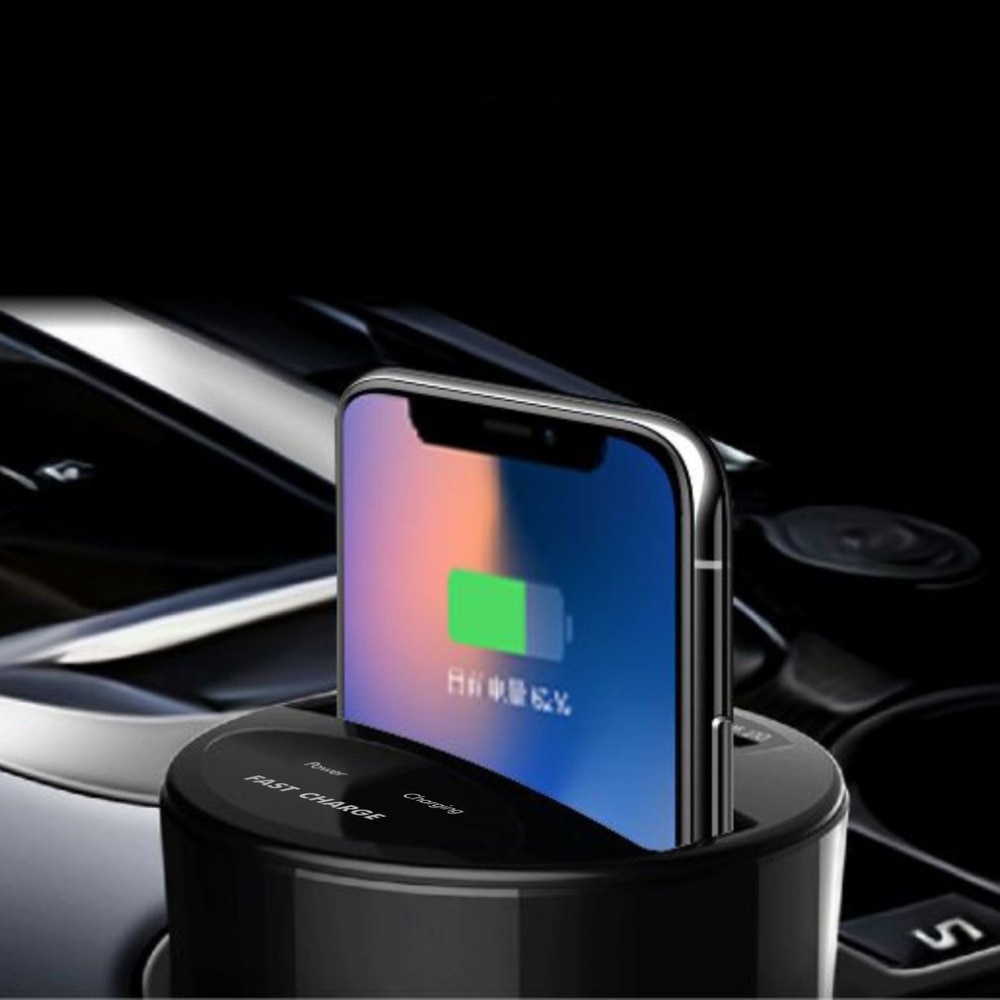 Besides the charger, the cup also has some empty space to carry things like keys, pens, glasses and so on.

Most of the cars have cup holders, either on the doors, below dashboards or somewhere near the gear. All these cup holders are round in shape, designed in a way that a cup fits in appropriately without falling. So, the cup designed car chargers fit in most any car except the ones that are of very old models and do not have a cup holder.

What to Look for in a Shoulder Bag?

With new trends starting every day and more and more dependence on style, people now look for the best in everything. They do not just want the best, but they want the best at the most reasonable prices, and since style is of utmost importance, they also want more in the best concerning style. To...

Dash Cam Car Charger for Charging On the Go!

Multiple ports USB car chargers The need for car chargers specifically dash cam car charger is on the rise. The need comes from the fact that people these days are too busy to sit around and wait for their mobile phones to charge. So, first there were power banks and battery cases, but those went... 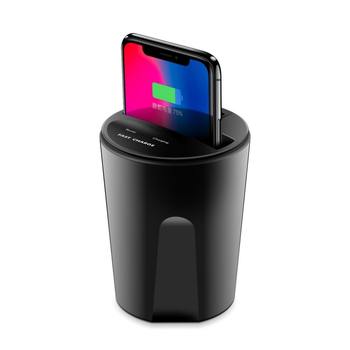