Released in the March of 2016, iPhone SE was much different than the standard iPhones; the full form for SE is Special Edition. It looked like an iPhone 5 but had the specifications of iPhone 6s. With a 4-inch screen, it has an A9 processor and 12-megapixel camera and is also available in new 32 GB and 128 GB versions. The iPhone is much efficient and of such good quality that it can run for some more years without an upgrade. However, despite being a special edition and so much useful, it still has that one typical iPhone problem: the battery. The battery life of the iPhone SE is too short just like most of the other iPhones.

So, every user needs something to charge their iPhones on the go for continuous usage. They have two choices: first, a power bank and second, a battery case. Power banks are a bit outdated and irksome to use and carry, so the users are left with a single choice of the battery cases. Battery cases are just like any other standard protective cases; the only thing they offer besides protection is the charging when you need it. The iPhone slides into the battery case which has a charging pin at the bottom which goes into the charging port of the iPhone. Battery cases provide your phone with the charge when it needs it.

What is the best battery case for iPhone SE?

Atomic S is Maxboost’s stellar battery case and has been a best seller for a long time. It offers a capacity of 2400 mAh which is around 120% of the original iPhone SE battery. The material used in the making of the case is durable enough to protect the iPhone from falls from a low height. The case also has a stand at its back which allows a user to watch videos without holding the iPhone.

Powerbear, rightly named so, is famous for protecting the iPhone from drops even from tall heights, because of the strong built. The case offers a battery capacity of 4000 mAh which is enough to even last for two days with your primary battery fully charged in the first place. The battery case also allows you to charge the case and the iPhone together at the same time. Along with the reliability of CE and RoHS certification, it also has chips installed to safeguard your device from overheating and short-circuit. The case is also available in six different colors. 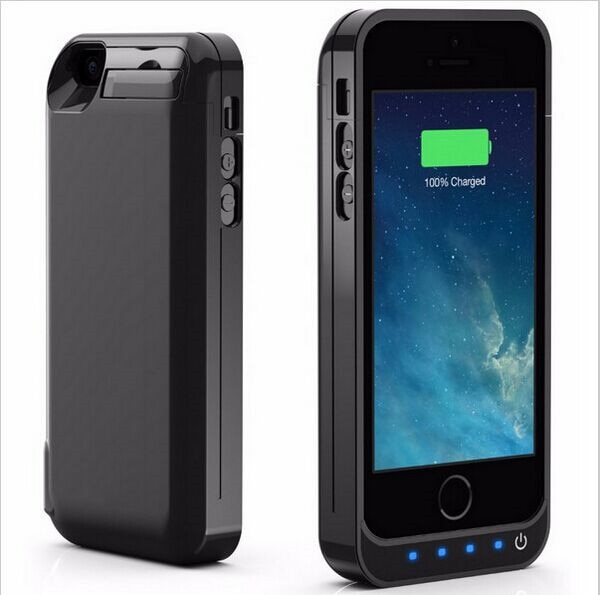 The Alpatronix BX, available in ‘120’ and ‘121’ variants, comes with a capacity of 2400 mAh, providing around an additional 120% of the primary iPhone SE battery. The case is also certified Made For iPhone (MFi) product which makes it a very reliable choice. The 360o scratch guard bumper is its unique selling point which protects your iPhone from damage. Along with the one-year warranty, it is available in rose gold, silver, black, and slate colors.

The case is so slim that it looks just like a reasonable case. It offers a 2300 mAh battery which more than doubles your primary battery. The case is also made of a rubber material which is exceptionally grippy unlike the battery cases made with plastic which slip from your hands. The best thing about this case is its slimness; it looks like a regular phone case. 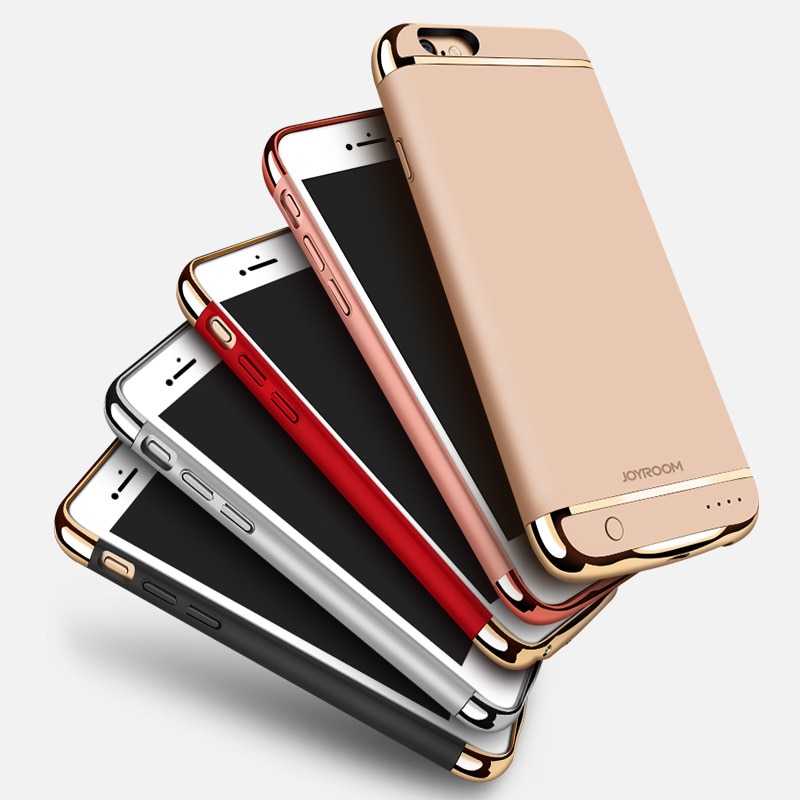 The battery case more than doubles your primary iPhone battery with its 2000 mAh capacity. Along with being impact resistant, it also has a smooth texture with a grippy surface. The case is also very affordable despite being very efficient in protection as well as charging. These cases which are excellent and affordable at the same time are definitely a must have!

Can You Leave USB Car Charger Plugged in a Car Overnight?

Have you ever seen a German Shepherd dog killed by a Singapura cat (world’s smallest cat breed)? Or a Honda Civic crushing a truck during an accident? Or the scissor winning over the paper in a rock paper scissors game? The answer to all the questions mentioned above is ‘NO’ under normal conditions. So,...

What are some good iPhone 6s charging cases under $50?

Releasing in the September of 2015, iPhone 6s was the best Apple iPhone till date. With a 2 GB RAM, 3D touch display, a touch ID and a 12-megapixel camera with almost real results, the iPhone 6s was available in 16GB, 32GB, 64 GB and 128GB. However, a typical iPhone problem exists in the iPhone...