How is the Apple iPhone battery extender case different than third party versions? 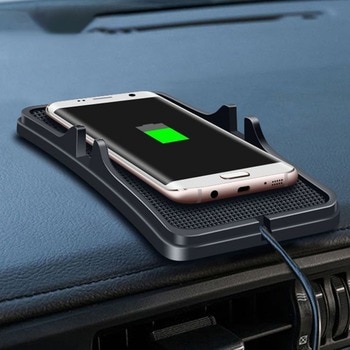 When Apple skipped launching iPhone 9 before launching the iPhone X, there was a huge surprise and uproar by people for this action of Apple. However, the iPhone 9 is not the only thing which Apple did not launch, and it also missed out the battery case for iPhone X. iPhone X is Apple’s latest flagship phone and people bought it with pure excitement and enthusiasm. However, to everyone’s disappointment, Apple did not launch a battery case for the iPhone X. On the other hand, battery cases for iPhone X are available by third-party manufacturers.

Apple’s battery cases lack in capacity just like their primary batteries. The battery cases by Apple are of around 2500 mAh while other brands offer as much as 7000 mAh capacity in their battery cases. People like to have more backup power with them in case their mobiles run out of power, and apparently, they would like other brands’ battery cases over Apple’s on any day.

Are MOPHIE battery cases worth the extra money?

Is it bad to charge the iPhone battery case and the iPhone at the same time?